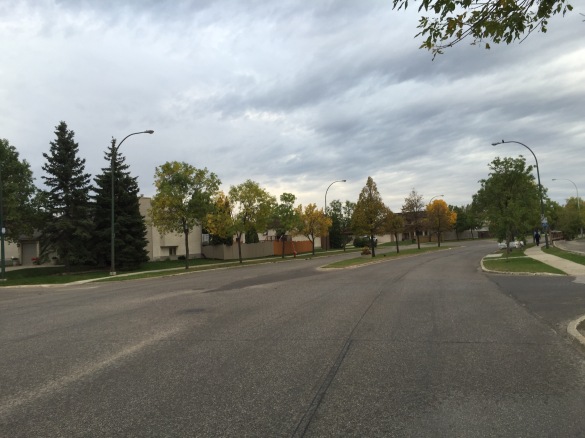 Life has been crazy busy lately, but things are still amazing in my world. Any free time that I have had in my life has been recently dedicated to the preparation of the 2015 Reel Pride Film Festival.

Reel Pride announced our full festival lineup on September 18 and our festival programs will begin to appear around Winnipeg later this week. This year I helped to build the online program as well as bring our ticketing system online. It took a lot of effort to setup initially, but will make things so much better and faster throughout the festival. All the details are available at http://www.reelpride.org.&nbsp;

I have finally had the opportunity to stop and breathe now that the program has been launched. I have invested in a new cellphone  which has helped curb much of my technological frustrations. I was experiencing  insufficient memory issues on my old phone resulting in it not doing anything helpful.  I am really satisfied with my decision to upgrade. I am much happier and feeling much more productive.

I am on day 6 of 7 of work. I am looking forward to having Tuesday & Wednesday off more than you can imagine.  I need to do laundry as I have officially run out of clean socks this morning. Wednesday is also the first film for Reel Pride at the University of Manitoba. The film A Gay Girl in Damascus: The Amina Project, directed by Sophie Deraspe, is a free event in partnership with the Women’s and Gender Study department.

Otherwise, things are great in my world. This is one of my two favourite seasons. I love how colourful autumn is. It is beautiful driving around the city surrounded by the multicoloured canopies provided by the rows and rows of trees that line our streets!

I hope you have an amazing Sunday!  Don’t forget to be a superhero to someone today!

What am I tweeting about?